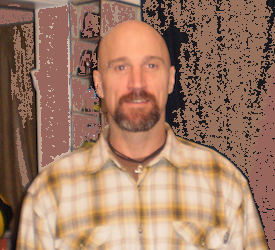 Robert B. Connor lives in Winooski, just outside of Burlington, Vermont. Here he loves to run five to fifteen miles near the lake or in the woods. 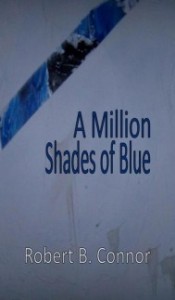 Sagaciously serene, accepting yet hopeful, warm yet calm… The stillness behind the breeze is the place from which the poems of Robert Connor speak softly in sensations of the sublime made tangible, in a swirling dance of what his mind thinks, what his heart feels, and what his eyes observe to color his “between worlds” reality – blue.

“A Million Shades of Blue”

The blues of my life

Please consider sharing a kind book review of A Million Shades of Blue.